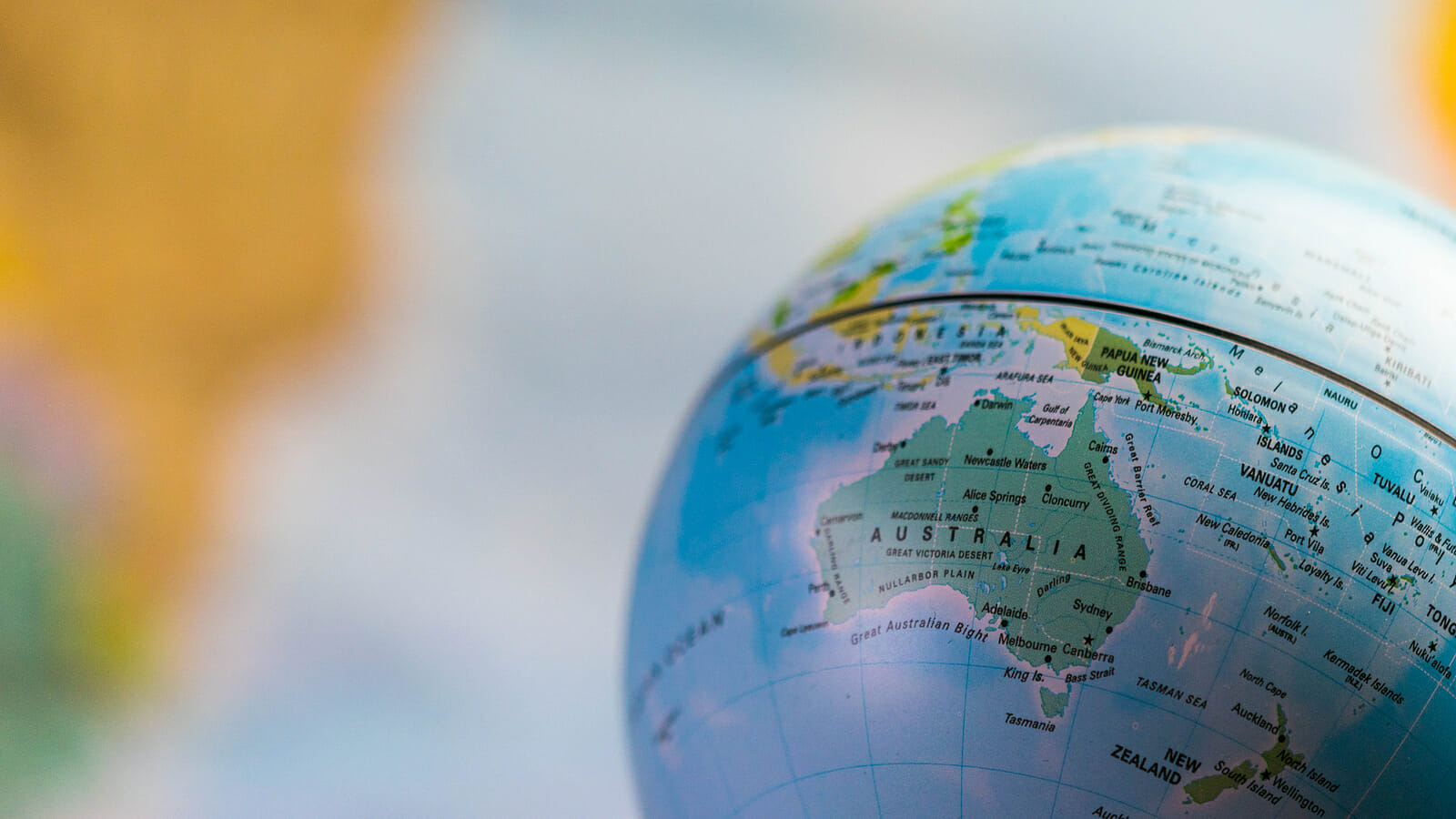 What You Should Know About the CPTPP

What is the CPTPP?

The Comprehensive and Progressive Agreement for Trans-Pacific Partnership (CPTPP) is a free trade agreement with eleven participating countries, including Australia, Brunei, Canada, Chile, Japan, Malaysia, Mexico, New Zealand, Peru,  Singapore, and Vietnam.  The CPTPP came into force on December 30, 2018. The signatories make up 13.4% of global GDP with approximately $13.5 trillion US dollars. The agreement is now one of the largest free trade agreements in the world, alongside the US Mexico Canada Agreement (USMCA), European Single Markets, and the Regional Comprehensive Economic Partnership (RCEP).

What is the impact?

Japan remains the top export destination among the other ten CPTPP members and leads the group for many negotiations. The US has a high level of imports from CPTPP countries, but China continues to increase its imports from the countries as well.

Due to the ongoing global pandemic, the success of the CPTPP’s impact is challenging to measure, but some countries like Vietnam have shown a 6% growth in global exports in 2020. Brunei, Singapore, and Vietnam have also shown increased imports post CPTPP, but similar data shows this in the countries' overall import data from the world, not just members of the alliance.

The digital sphere has shown great promise globally, but statistics from CSIS support that data and digital services between CPTPP counties are specifically rising. The agreement has influenced eCommerce and the digital topics for discussion in other ongoing agreements such as the 2020 Digital Economy Partnership Agreement (DEPA), the Singapore-Australian Digital Economy Agreement (SADEA), and the Regional Comprehensive Economic Partnership(RCEP).

Overall, the import trade data between CPTPP counties and imports data with the rest of the world remains consistent. The impact of the CPTPP and increased imports cannot be directly correlated at this time (Suominen, 2021).

A Little Bit of History:

As calls for the US to join the agreement come in, the history of how the CPTPP came to fruition is essential.  Trade talks began in 2005 between the US and some of the Pacific Rim countries, and additional countries proceeded to join the conversation into 2011 with twelve negotiating countries. By 2015 and 19  official rounds of negotiations, an agreement was made and signed in 2016 called the Trans-Pacific Partnership (TPP). The TPP was a large trade agreement that would have comprised nearly 40% of the global economy with involvement from twelve Pacific Rim countries. The US withdrew its involvement due to shifts in domestic politics.  The remaining 11 countries, also known as TPP-11, continued with a similar agreement called the CPTPP. This agreement moved forward in December 2018 and replicated many of the measures from the TPP.

There are a few differences between the original TPP and the CPTPP, many of them were items strongly valued by the US, and without US involvement, the unpopular items were sidelined. The CPTPP has less regulation than the TPP had regarding intellectual property rights, environmental provisions, and labor rights. It is also important to note that CPTPP indicates that these measures are "suspended," not removed, indicating their potential reinstatement should the US choose to join the agreement in the future (McBride, Chatzky, & Siripurapu, 2021).

The agreement was created with expansion in mind, and since its creation, many countries have expressed interest in joining.  The CPTPP has a number of applications waiting to be confirmed, including The United Kingdom (UK), China, and Taiwan.

During the June 2021 meeting of the CPTPP, members agreed to review and proceed with the application for the UK. In the UK, concerns have been raised about the UK's high standards for pesticide use, animal welfare, and food labels, and not wanting to lower standards to let in less scrutinized products. An appointed working group is underway, and admittance is anticipated for early 2022 if conditions are favorable.

In September 2021, China and Taiwan independently applied to join the CPTPP, and the committee will work through their process for confirmation. China's approval will likely take more negotiations to meet each measure in the CPTPP than the UK's pending approval.

Several countries, including Japan, say they would welcome the US into the CPTPP but also caution that they are unwilling to renegotiate the provisions (McBride, Chatzky, & Siripurapu, 2021). The call for the US to join the CPTPP would be seen as an act of stability with recent tensions building in China with many other nations (Okutsu, 2021).

Several other countries have expressed interest in joining the CPTPP, and a few were previously involved with the TPP, including the US, the Philippines, and South Korea. To join the CPTPP, unanimous consent from all members is required, which may play a role in the future of the agreement and its participants.

At this time, none of these countries have submitted formal applications to join the CPTPP. As it stands, the CPTPP's success is difficult to measure with global changes due to the pandemic, but there is a promising outlook as the parties involved continue to deepen ties and admit like-minded countries.

NDTO will contiune to monitor the CPTPP for updates and keep you informed.

McBride, J., Chatzky, A., & Siripurapu, A. (2021, September 21). What’s Next for the Trans-Pacific Partnership (TPP)? Retrieved from Concil on Foreign Relations: https://www.cfr.org/backgrounder/what-trans-pacific-partnership-tpp