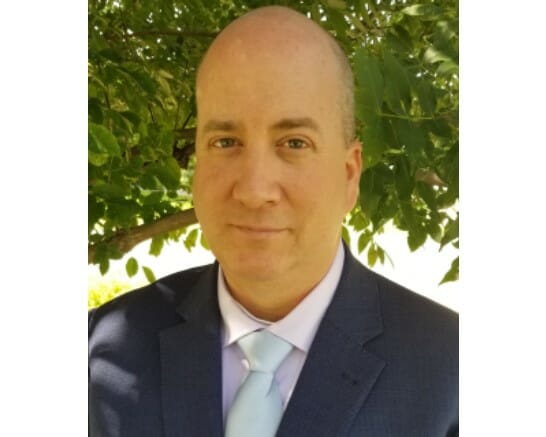 The North Dakota Trade Office is thrilled to announce that we have a new team member! Drew Combs is NDTO’s newest business development executive and is strategically located in our Bismarck office to assist the western portion of the state. Drew has nearly two decades of international and domestic experience in agriculture and energy, and has lived and worked in the Middle East, Asia and Africa.

Prior to his involvement with the North Dakota Trade Office, he worked at the North Dakota Department of Trust Lands as the Director of Minerals Management, where he assisted in managing 2.6 million acres, most of which was within the Williston Basin.

Drew grew up raising beef cattle, and his first foray into the international marketplace was importing cattle from Europe and Africa. He has a bachelor’s degree in political science and history from West Texas A&M, as well as a master’s degree in energy business from the University of Tulsa and is working on his proficiency in Arabic. He has a son and daughter with his wife Jannelle, and is a proud veteran of the United States Marine Corps.