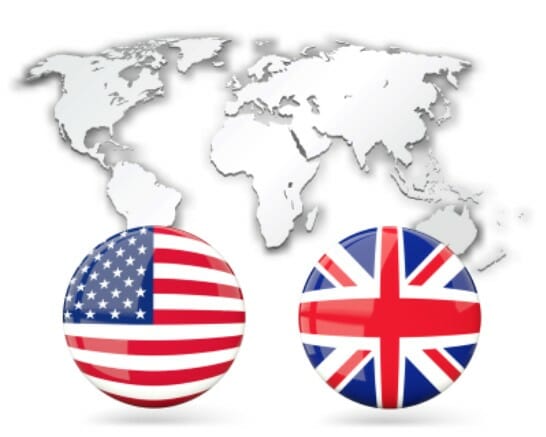 Formal negotiations for a Free Trade Agreement (FTA) between the United States and the United Kingdom were announced jointly on May 5, 2020 by US Trade Representative, Robert Lighthizer and UK Secretary of State for International Trade, Elizabeth Truss.  The negotiations began virtually and will continue for ten days followed by a four-week recess and then parties will reconvene. Both sides are hopeful that a comprehensive trade agreement will be reached quickly and benefit both economies   especially in light of the recent global pandemic.

So, what do the new trade negotiations with the UK mean for North Dakota?  The US exported more than $125.9 billion in goods and services, making in the second largest country of import for the UK’s market. Currently, US merchandise exports to the UK totaled $69 billion in 2019, with the top 5 exports being in precious stones and metals, aircraft, mineral fuels, machinery and electrical machinery sectors.

In 2019, North Dakota was exporting $26 million to the UK, of that electrical and agricultural machinery (19.6 million), grain (2.7 million) and organic chemicals ($1.1 million) make up the majority.   North Dakota exporters may see more opportunities to export agricultural machinery including tractors, plows and parts, soybeans, and organic chemicals.  There is potential for more ND exports in legume’s and pea products. As the negotiations continue, more clarity and specifics will come to light on additional opportunities for ND businesses in specific sectors.

Both parties play a major role in each other’s economies with the US being the largest and the UK being the 5th largest economy in the world, respectively.  More than one million workers are also exchanged from each country across the pond. Additionally, the US Chamber of Commerce reports that foreign direct investments from the UK total over $540 billion, while the US invests nearly $750 billion in the British market.

The UK following the separation from the European Union finds themselves in a new position to explore options with trading partners and policies apart from that of the EU.  Overall, they are looking forward to more freedom for open dialogues in hopes to create expansion. The UK has opened 14 formal discussions with countries regarding trade, with the US being one of them. Additionally, the UK emphasizes its continued commitment to working with the EU as it seeks to build new opportunities to participate in the global economy.

With the UK leaving the EU at the end of 2020, there is potential that previous trade barriers will be renegotiated, which were subject to the EU’s regulations. Some of the EU regulations are stricter on food safety guidelines and pharmaceuticals, and both parties are interested in diligently working towards success for workers, farmers and business industries.

As negotiations get underway, the US and UK will work through both parties’ objectives. The US is aiming to balance regulations and reciprocal trade and looking to see growth in industrial goods and agriculture. Both parties speak towards a vision for the future in linking two of the world’s largest economies in a comprehensive agreement that will not only benefit small and medium businesses, but also touch on a variety of sectors including agriculture, technology and telecommunication, intellectual property, financial services and improved business mobility. Opening remarks of the US & UK trade negotiations can be viewed here.

In the coming months, more information regarding these trade talks will become clear as more than 100 negotiators from each side of the pond work towards an amicable deal. For North Dakota, there are a variety of opportunities to work with the UK and export our quality products. The UK is eager to work with states on a more individualized level once negotiations are finalized.

The NDTO is building connections via the State International Development Organization with the  regional US trade advisors working with the UK.

For more information on the free trade agreement between the US and the UK, please contact the NDTO at info@ndto.com.