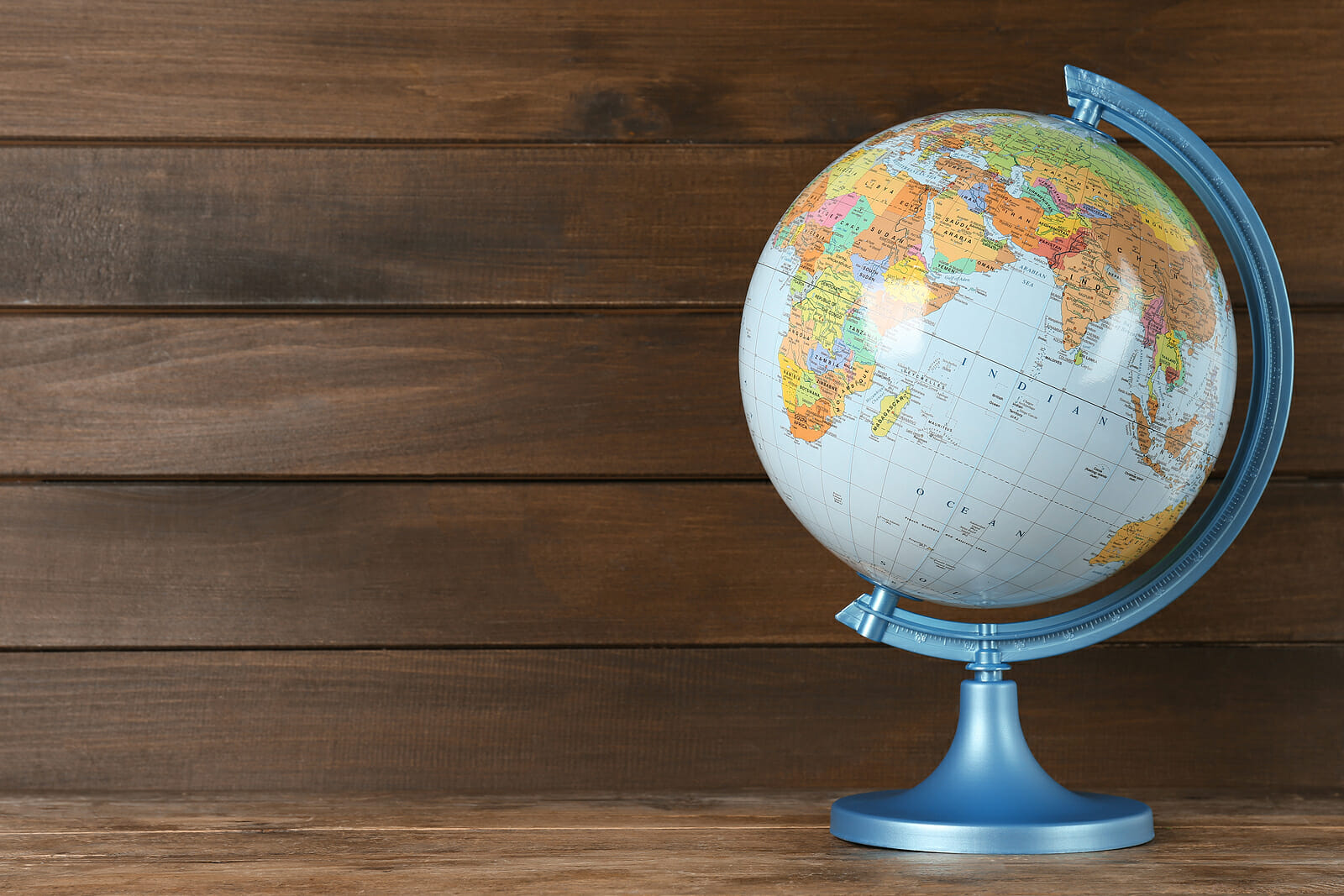 This season we see another donation from the US, among many other nations, to the World Trade Organization (WTO), which finances activities aimed at honing in trade-related improvements and assistance for developing and Least-Developed Countries (LDC’s) across the globe. These funds are filtered through the WTO’s Global Trust Fund to finance technical assistance, including training officials and activities to improve a host of challenges when competing in the world trade sphere.

In a statement released by the WTO, Director-General Ngozi Okonjo-Iweala describes the donation as “The United States’ contribution, which will support the implementation of trade policies aimed at achieving inclusive and sustainable growth for developing countries and LDCs,” in a press release issued on November 17, 2022. The US Ambassador to the WTO, Maria Pagan, went on to say, “Our longstanding commitment to the Global Trust Fund is an important part of our global trade capacity-building efforts. The United States’ donation will help, in particular, developing and least-developed countries fulfill their transparency obligations. Guidance and training for officials responsible for preparing this information is a priority. Our capacity-building efforts help to ensure that the work undertaken by WTO members is translated into tangible improvements in the lives and welfare of people around the world.”

The goals of the WTO is to ensure that trade flows as smoothly, predictably, and freely as possible. Part of that work is inclusivity and incorporating more trade partners into the fold. WTO’s efforts to assist developing and LDC’s to compete more readily on a global scale has been a part of their mission for decades.

The Global Trust Fund adopted several programs in 2002 aimed at supporting least-developed countries to improve market access, technical assistance, and economic diversification. More than 2,900 activities have been organized over the past 20 years under this program.

The Trade Related programs operate primarily on donations from WTO members. With nearly 300 activities per year, they reach over 14,000 government officials. The WTO does this through training activities that can be global or regional in nature, and topics can include:

Education includes training, like the first-ever virtual Sanitary and Phytosanitary (SPS) Committee training, which was completed this November and included 16 African country's government officials. The participants already hold expertise in SPS issues, and by the completion of the training, they had participated in group work, informal discussions, and formal presentations that will increase their knowledge of SPS agreements and incorporate strategies for the future.

Programs also include expedited membership to the WTO, preferential treatment for developing and LDC’s, and policy advocacy. All of which play a role as many governments decreased or removed import duties and quotas from LDC’s.

All of these initiatives have helped increase developing countries, and LDCs’ ability to increase competitiveness and participate in global trade. Assisting with the growth and knowledge of trade development will to find more commonalities and ways to support the global economy that is hopefully beneficial for all parties.