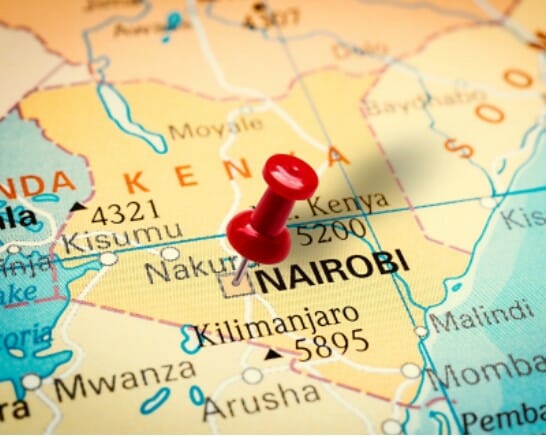 US and Republic of Kenya Open Trade Negotiations

The first round of virtual trade negotiations is underway between the US and Republic of Kenya, starting on July 8, 2020.   The comprehensive agreement seeks to serve as a model for trade across Africa and to mutually strengthen ties. For North Dakota companies there is much to be gained by strengthening these relationships.  According to the US Trade Representative Office, the top export categories to Kenya from the USA in 2018 were aircraft ($103 million), machinery ($41 million), plastics ($37 million) and electrical machinery ($31 million).

Increased market access to US farm and manufacturing equipment could occur with this new agreement, along with greater investment potential. Kenya imported $37 million in agricultural products from the US in 2018. Driving those numbers were grains ($10 million), wheat ($6 million), pulses ($5 million), vegetable oils ($3 million), and planting seeds ($3 million). In 2018, North Dakota exported $113,528 of product to Kenya, of that $103,000 was in agricultural machinery and parts. With more interest and a new reciprocal agreement, increases for in-demand products will likely be seen in the future.

This is only the second Free Trade Agreement the US has made with a Sub-Saharan African country since the FTA with Morocco in 2006.  This agreement has made Morocco the 55th largest export market for the US according the Office of the US Trade Representative.

Recent shifts in the US trade seek to ensure Africa is included in more trade talks moving forward. There has been a longstanding and steady relationship with the US and Kenya and hopes that renewed talks will expand throughout the continent and serve as a model for progress. Once finalized, the agreement is hoped to be a roadmap for other countries in the region doing business with the US.

With this agreement potentially years from completion, there is much more to come regarding US and Kenya relations. Here are some resources for a deeper dive: