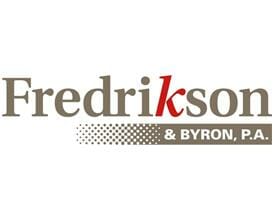 New Requirement to Report Foreign Investment in the USA

On November 26, 2014, the Bureau of Economic Analysis of the US Department of Commerce (BEA) reinstated a reporting requirement that it suspended in 2009 for budgetary reasons.  A US entity with 10% or more foreign ownership (direct or indirect) is required to file a report on Form BE-13 for many, but not all, types of foreign investment in the US, including establishing a new business, acquiring a business (either by purchasing stock or assets) or expanding an existing business.

The new reporting requirement has teeth. Failure to file a required report in a timely manner may result in a civil penalty of $2,500 to $32,500. A willful failure to report can lead to a fine of up to $10,000. Officers, directors, employees or agents of a corporation who knowingly participate in such violations may be punished by a fine, imprisonment for up to one year, or both.

A broad range of investments by entities that are 10% or more owned or controlled by foreign persons must now be reported. These include:

A qualifying investment is reported on one of five different forms, depending on the nature and dollar amount of the investment.

For further information, including the types of reportable investments and the applicable forms, see New Mandatory Reporting Requirement for Foreign Direct Investment in the US.