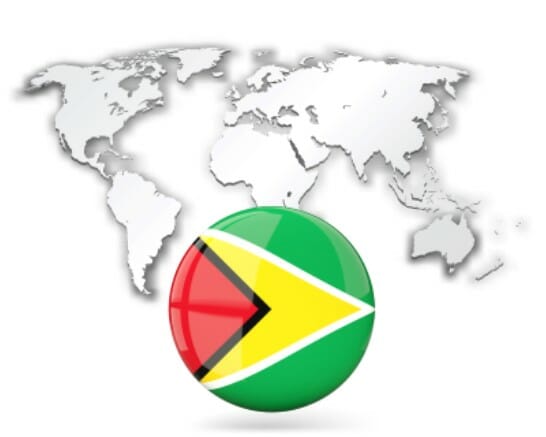 Guyana is creating a buzz as the International Monetary Fund (IMF) estimates that the country’s GDP will increase by a whopping 86% in 2020, an unprecedentedly high number and up from its 4.4% estimate in 2019. The only English-speaking country in South America is preparing for an economic boom after it’s set to become the 4th largest oil producer in Latin America when drilling begins in early 2020.

According to the IMF, the country’s oil revenues will climb from nil to $631 million by 2024. That number could reach into the billions as production ramps up. With a population roughly the same as North Dakota, the country will likely become the world’s largest oil producer (and wealthiest) per capita.

Guyana’s history includes colonization by both the Dutch and British. English is the official language and is used for business and education, however the majority of people also speak Creolese – a mixture of English and anglicized French – informally. The country’s culture has more in common with the Caribbean than South America.

The Guyanese predominately live on the coast and about half are in or near the capital, Georgetown. The vast majority of land is forest, including some of the continent’s largest areas of unspoiled rainforest.

By most accounts, the country does not have a plan in motion for its impending windfall other than a framework on paper to lift its population out of poverty. Its infrastructure needs massive improvement, as does its educational and health systems.

As it grapples with sudden wealth, Guyana’s administration hopes to achieve what other resource-rich nations, including its neighbor Venezuela, have not – wealth without ruin.