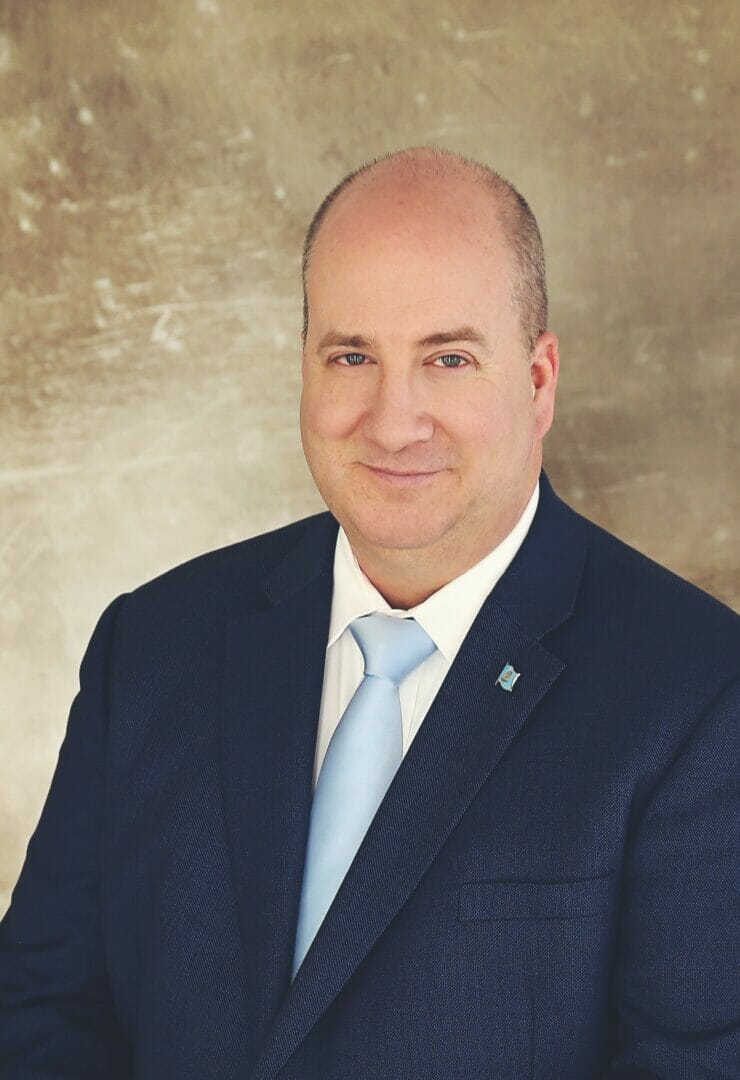 Drew is strategically located in our Bismarck office to assist the western portion of the state. He grew up raising beef cattle, where he experienced his first foray into the international market by assisting in importing cattle from Europe and Africa. In addition to his experience in agriculture, Drew has over two decades of international and domestic experience in energy. He has lived and worked in the Middle East, Asia and Africa. Prior to his involvement the North Dakota Trade Office, he worked at the North Dakota Department of Trust Lands as the Director of Minerals Management, where he assisted in managing 2.6 million acres, most of which is within the Williston Basin. He has a bachelor’s degree in political science and history from West Texas A&M, as well as a master’s degree in energy business from the University of Tulsa and is working on his proficiency in Arabic. He is a proud veteran of the United States Marine Corps.

As a certified meeting professional (CMP), Lindsey directs the logistics for trade missions and reverse missions, educational seminars, the Global Business Connections Conference, the Big Iron International Visitors Program and NDTO’s many other events and programs. Previously, Lindsey worked as a communications specialist for Microsoft Corporation. Highly skilled at computer design and an award-winning photographer, Lindsey manages marketing for NDTO as well as maintains the NDTO website. Lindsey is a graduate of the Mass Communications department at Minnesota State University, Moorhead and has over 15 years of marketing and event planning experience.

Jiwon manages business development for North Dakota companies with emerging or existing business interests in global markets. Prior to joining the Trade Office, Jiwon worked as a financial consultant and market analyst for international companies. Jiwon earned an MBA from the University of St. Thomas, Opus College of Business in Minneapolis and a bachelor’s degree in architectural engineering from Myoung Ji University in Yong-In, South Korea.

Amanda oversees administrative and communication responsibilities, providing guidance on administration of grants, as well as membership content and processes. Previously, Amanda has worked with the YMCA, NDSU and throughout the Fargo-Moorhead Community on a variety of local, state and federal grants. Amanda is a graduate of North Dakota State University with a master’s degree in anthropology focusing on heritage studies, as well as bachelor’s degrees in public history and anthropology from North Dakota State University.